May 2009 – The Research vessel RSS James Cook (JC034T) deployed a test mooring at the PAP site.

This deployment collected some scientific data, but the primary purpose of the deployment was to test and collect engineering data concerning the redesigned mooring and its behaviour. The full observatory is due to be deployed in June/July.

Despite heroic efforts from the team on board RRS Discovery (D341) it has proved to be impossible to reconfigure the mooring. Sadly it has been decided to not redeploy the PAP observatory during this cruise.

Weather in the PAP area has been very variable and the work schedule is being constantly amended. The intention is to recover the current trial mooring as soon as weather and the rest of the science program permits. The data collected will be secured and the mooring inspected for problems such as any undue wear. 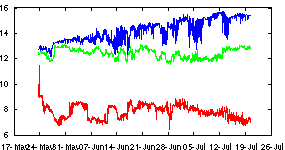 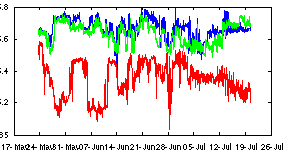 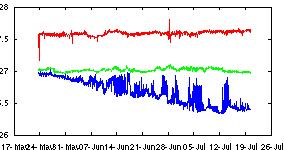 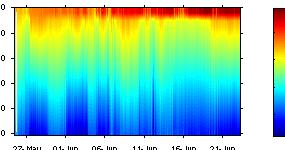 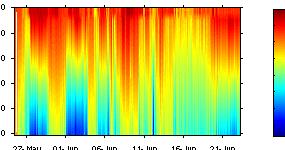 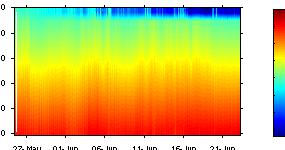 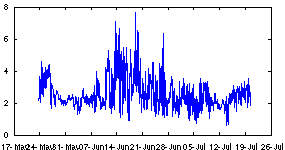 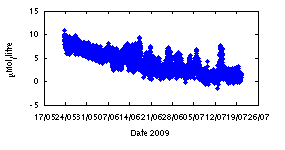 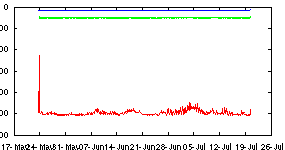