The April 2016 mooring was deployed on RRS Discovery cruise DY050 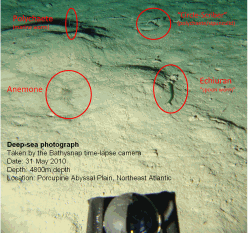 Below are the graphs generated in near-real time from data gathered at PAP and transmitted via iridium servers.
Unfortunately, the transmission failed shortly after deployment, and near real time data feeds were lost.
The sensors continued to operate and record data locally, and were recovered in April 2017 when the mooring was serviced.

A diverse range of Essential Climate variables are measured and sampled at the PAP site from the atmosphere and surface ocean to the seafloor. Seafloor sampling includes trawling, coring, towed camera systems from a research ship and time-lapse photography. Since 2002 many of the upper ocean measurements (0-1000m) have been transmitted in near real-time.

Below are the graphs generated in near-real time from data gathered at PAP. Click on an image to see a larger version.

Oceanographic instruments on keel and at 30m on frame, operating in near real time 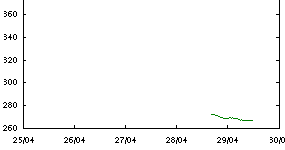 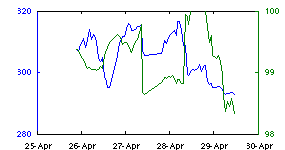 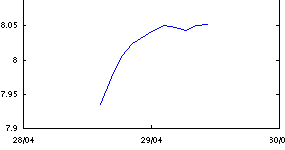 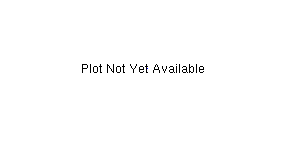 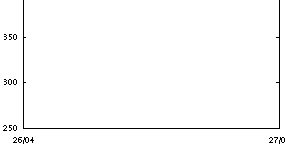 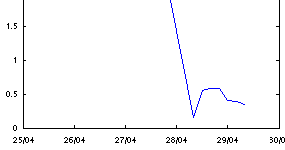 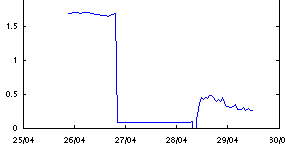 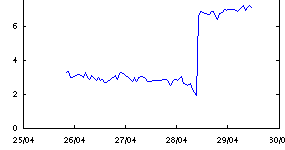 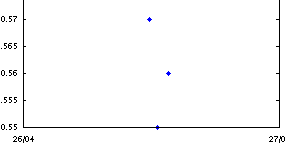 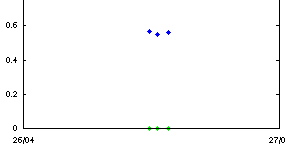 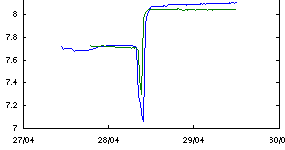 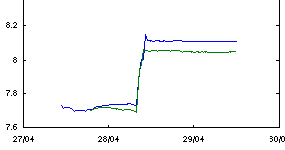 PAP is part of the MetOffice network of weather buoys, click here to view the full network. 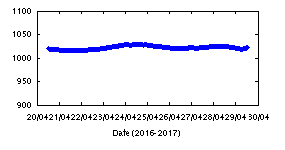 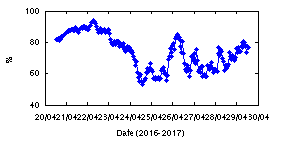 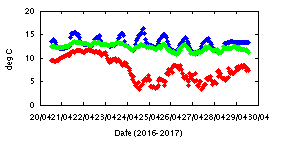 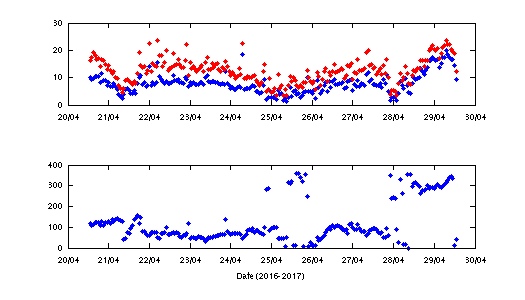 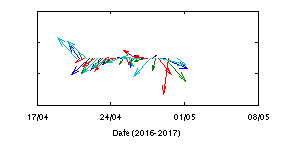 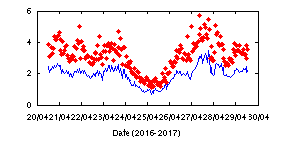 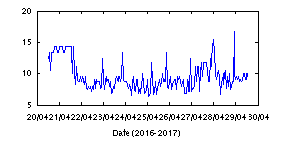 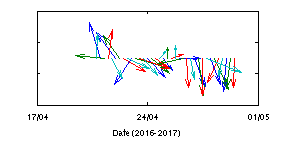 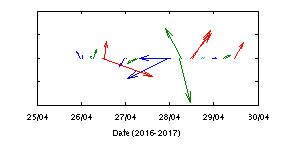 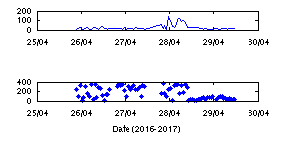 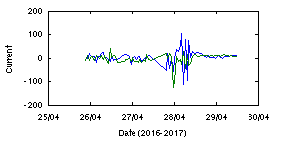 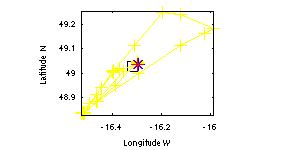 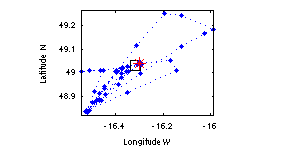 Seafloor samples have been taken at the PAP site for over 20 years. Many methods can only be achieved from research ships but some (time-lapse camera) is autonomous for high resolution long-term sampling.