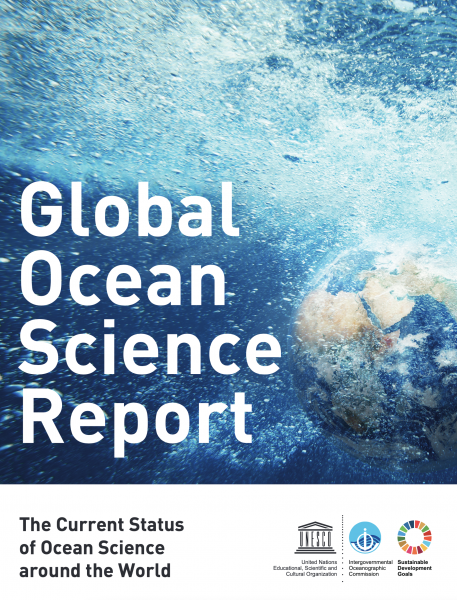 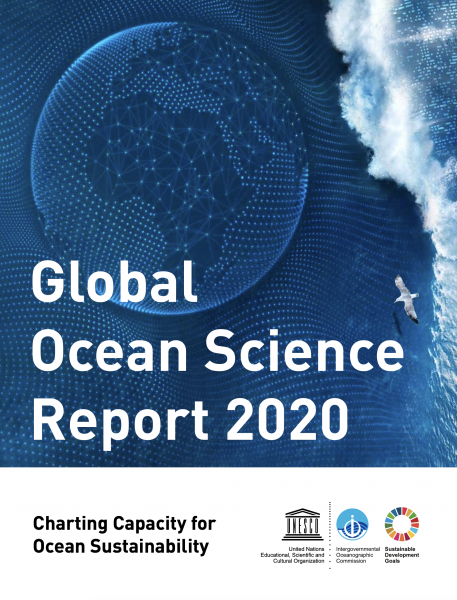 The Global Ocean Science Report (GOSR) is a global record of how, where and by whom ocean science is conducted. The data and resulting reports consider the workforce, infrastructures, equipment, funding, investments, publications, blue patents, data flow, exchange policies and national strategies. This gives an overview of the capacity to learn about the ocean and seize new opportunities.

In 2017 the first GOSR was released: The Current Status of Ocean Science around the World. This report was envisaged to become ‘the mechanism on which countries and other relevant stakeholders will rely to orient investments in ocean science and related cooperation for the benefit of the ocean and all humanity’. 29 countries reported using a standardised questionnaire.

In 2019 the GOSR methodology was recognised as the mechanism by which progress against SDG indicator 14.a.1 will be measured. This is one of two SDG14 indicators that the IOC has sole responsibility for (the other being 14.3.1 on marine acidity (Ocean Acidification)). The IOC also supports two other indicators, 14.1.1 and 14.2.1 where the custodian agency is UN Environment.

The second GOSR was released in 2020: Charting Capacity for Ocean Sustainability, where additional areas were added, including on sustainable development, blue patents, gender balance and capacity development. The second report also recognised a significant increase in the number of countries reporting (45 compared to 29 in 2017).

UK contributions to the GOSR were produced by the National Oceanography Centre (NOC), where relevant information was sought from UK stakeholders, in particular MSCC, Defra, BEIS and UKRI-NERC.