The Blue Carbon Initiative (BCI) provides a globally coordinated programme to mitigate climate change by conserving and restoring coastal and marine ecosystems. In particular, the BCI focuses on how carbon can be captured, stored and sequestered in coastal ecosystems ('blue carbon') including mangroves, tidal marshes and seagrasses. The BCI is supported by the IOC, Conservation International and the International Union for Conservation of Nature (IUCN).

There are a number of ongoing initiatives around the world under the BCI, supported by partners and other organisations around the world. These initiatives are critical in demonstrating the viability of blue carbon and are split into policy activities, scientific activities and conservation/restoration activities. The UK is not actively involved in these programmes. However, to guide these projects the BCI has two working groups, of which there is UK representation on both. 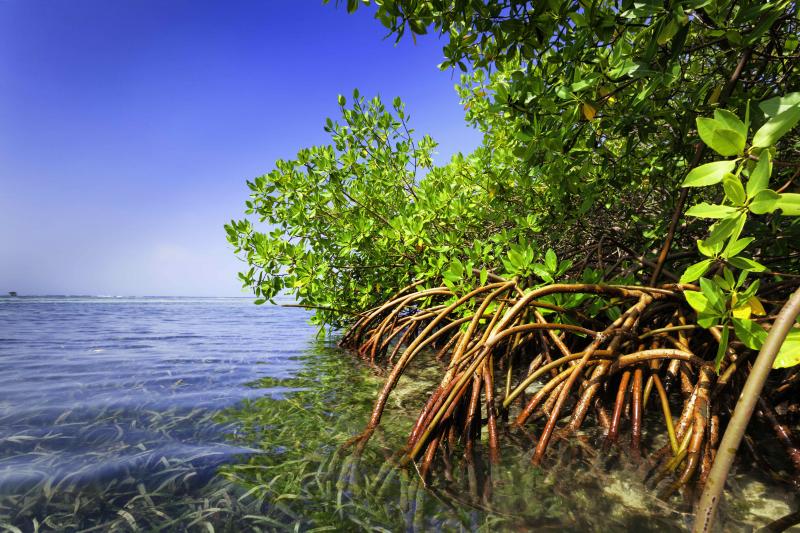 This Working Group formed in 2011 to provide scientific foundation for the BCI. They have a number of aims including: highlighting the relevance of coastal carbon, creating global standards for quanitfying coastal carbon (and data collection, control and archiving), supporting research on carbon dynamics in coastal ecosystems, developing conservation guidelines and supporting pilot projects for carbon in coastal ecosystems.

This Working Group provides policy foundation for the BCI. Their focus is to provide a framework for policy development to maximise conservation of carbon in coastal ecosystems, and to build an integrated blue carbon community that supports policy implementation.

The UK Contact was Dan Laffoley, but the group is in the process of relaunching.