Despite worsening weather the team on the RV Celtic Explorer were able to recover the PAP ODAS buoy and the sensor frame today. The data from the sensors were downloaded and the mooring examined to try to determine the reason for the failure.

The stormy weather seems to have taken its toll on the PAP mooring. The last 30m microcat data was received at 09:45 on 18 December, then sometime after 03:00 on 20 December the surface mooring moved off station. The buoy started moving steadily to the east, as shown on the following map.

Between 11:30 and 15:30 the mooring was lifted during the JC090 OSMOSIS cruise to investigate the cause of communication failure between the sensor frame and the surface buoy.

At around 12:00 on 14 May the sensor frame stopped communicating with the surface buoy. The sensors on the keel of the buoy, and the meteorological data continued being sent. All the sensors in the frame at 30m continued logging data to their individual storage, and this data was recovered during the next full service.

RRV James Cook on cruise JC085 successfully serviced the PAP moorings. The buoy deployed in January which only transmitted meteorological data was replaced by a system with a full suite of oceanographic sensors. 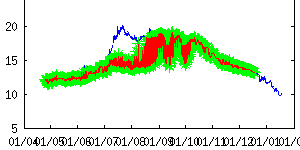 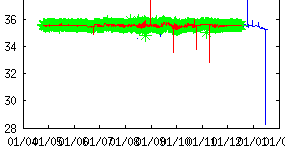 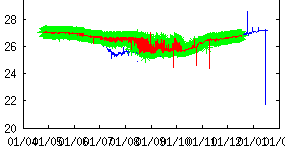 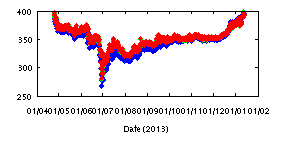 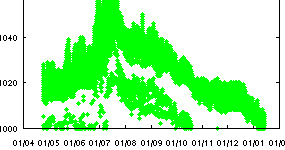 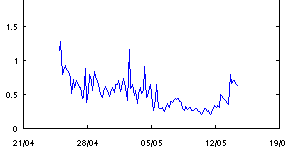 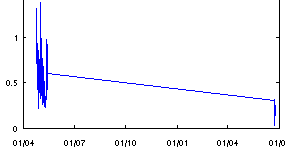 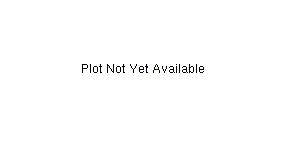 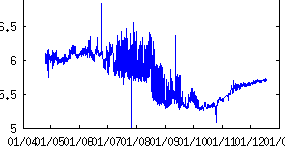 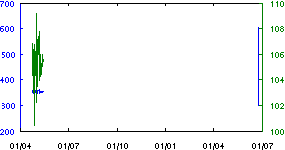 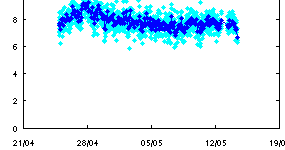 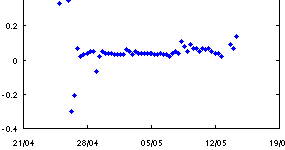 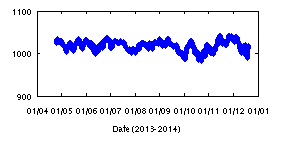 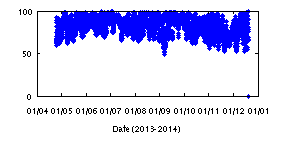 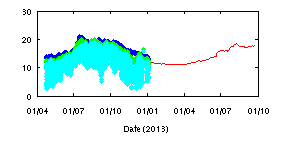 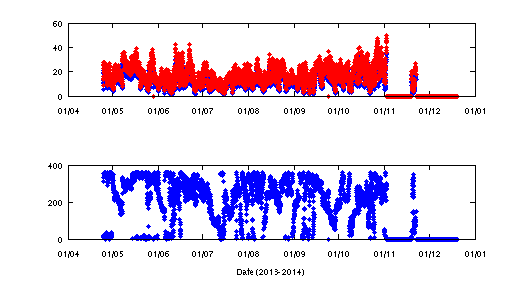 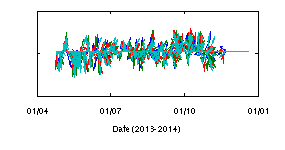 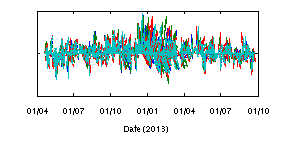 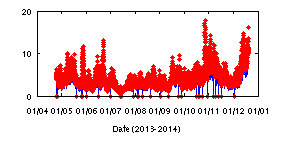 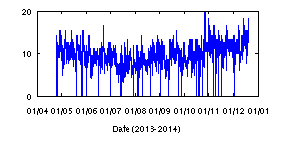 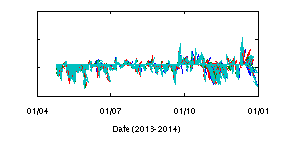 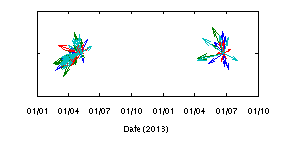 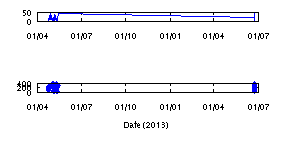 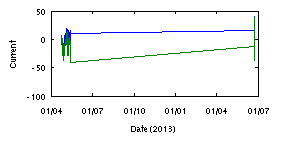 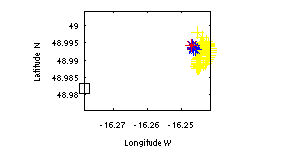 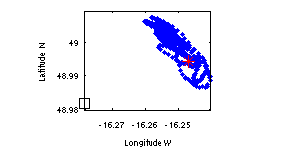 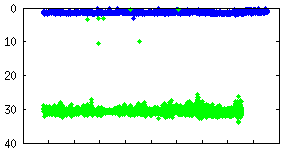