With an increased tensioning between the different users of the marine space (for example; fisheries, tourism and marine conservation), there is an urgent need for accurate habitat maps to help inform the marine spatial planning process. Work conducted through this project has therefore facilitated the production of habitat maps and the generation of critical marine environmental and ecosystem data for high-priority locations in Vanuatu, Belize and Dominica.

In Vanuatu, both submarine and aerial ground-truthing information (collected via a portable Remotely Operated Vehicle, ROV, and Unmanned Aerial Vehicle, UAV, respectively), were combined with bathymetric data previously obtained by our CME Programme partner, the UK Hydrographic Office, in order to provide the first detailed habitat map of the coastal areas near Mount Yasur Volcano on Tanna. The surveys conducted in Belize and Dominica provided the first applications of the Containerised Autonomous Marine Environmental Laboratory, resulting in, for example, the production of fine-scale habitat maps within Soufriere-Scott’s Head Marine Reserve and Cabrits National Park in Dominica, a high-resolution assessment of coral health and abundance within the Belize Barrier Reef, and quantification of the extent of seagrass meadows and sub-surface carbon burial within Turneffe Atoll. In all cases, the habitat maps and environmental information generated through this work provide a vital baseline environmental assessment against which any future changes can be measured, helping the development of effective management strategies that balance human pressures with the sensitivities of the marine ecosystems. 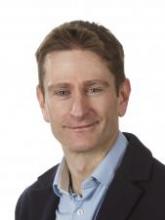 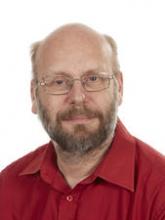 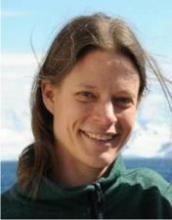