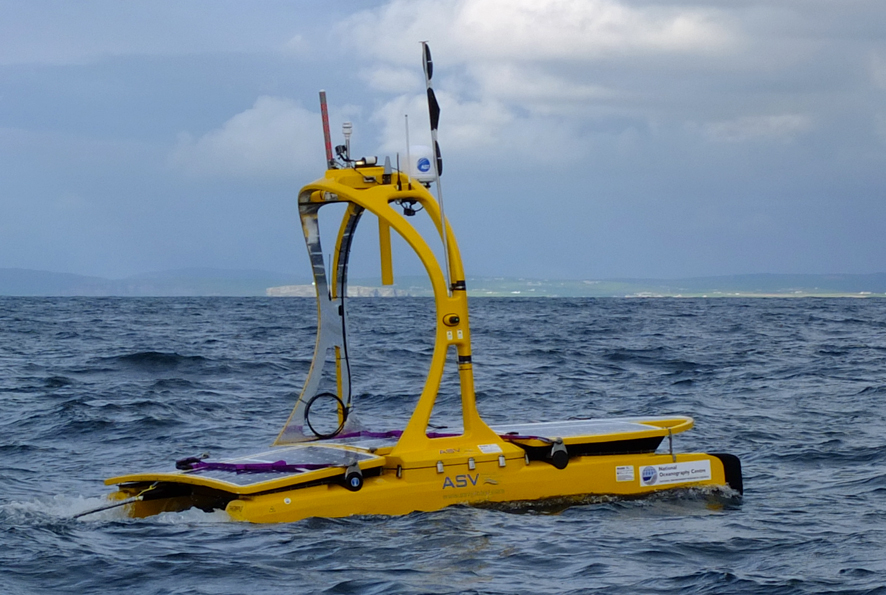 A fleet of seven robotic vehicles is being launched into the ocean off southwest England this week...

Getting ready to launch from the Isles of Scilly

The Slocum gliders have been taken out of their boxes, and they have all passed their basic pre-...

With its range of high-tech robot submarines and Remotely Operated Vehicles (ROV), the National...