The official STEMM-CCS project kick off meeting took place on 6–7 April 2016. It was hosted by one of our partners, Shell, at the Shell Centre, London, UK. Representatives from all Partners attended the meeting to discuss plans for the coming months including fieldwork and cruises. In addition to addressing managerial and administrative aspects of the project, the meeting provided the first opportunity for project members to learn about all aspects of the project, some of which they may not necessarily be directly involved in. 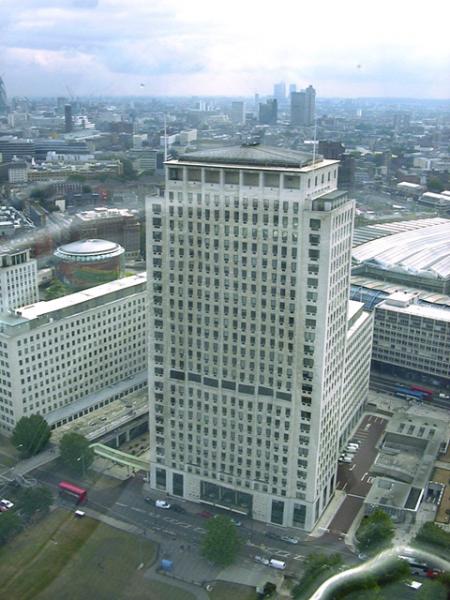 The STEMM-CCS EU project officer, Mario Iamarino joined the meeting on the first day and gave everyone some background on the roles of the Innovations and Network Executive Agency. He set the context of the project within the H2020 Energy programme, as well as detailing the reporting obligations of project participants.

All the work package leaders gave presentations about the work that will be carried out within their groups, stimulating lots of discussion during coffee breaks and lunch. There was also an opportunity to get to know each other better over a curry in the evening. 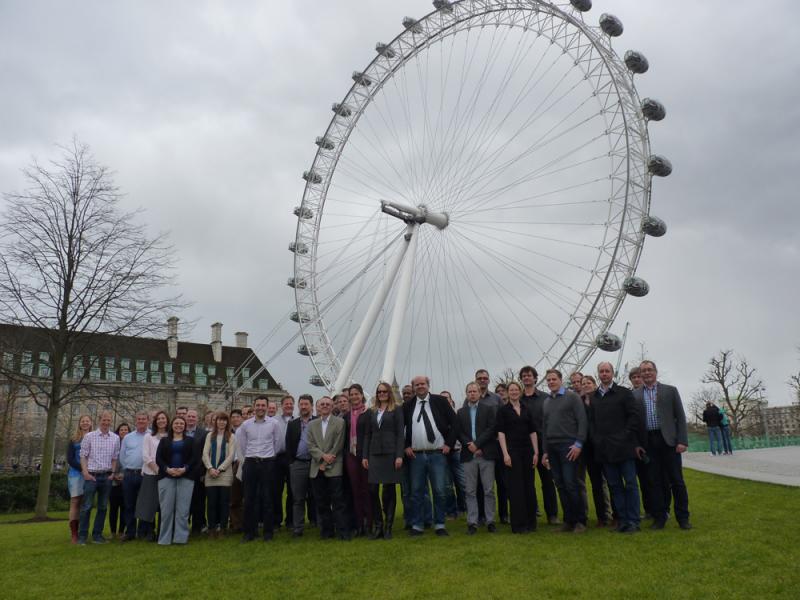