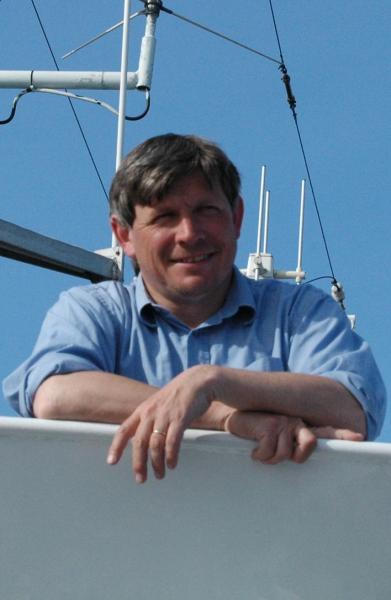 Since 2004, Professor Paul White has held a chair in Statistical Signal Processing in the Institute of Sound and Vibration Research (ISVR) at the University of Southampton.  He studied for his PhD in signal processing at ISVR from 1985 and was appointed as a lecturer in 1988.  In 2013 he became the director of ISVR.