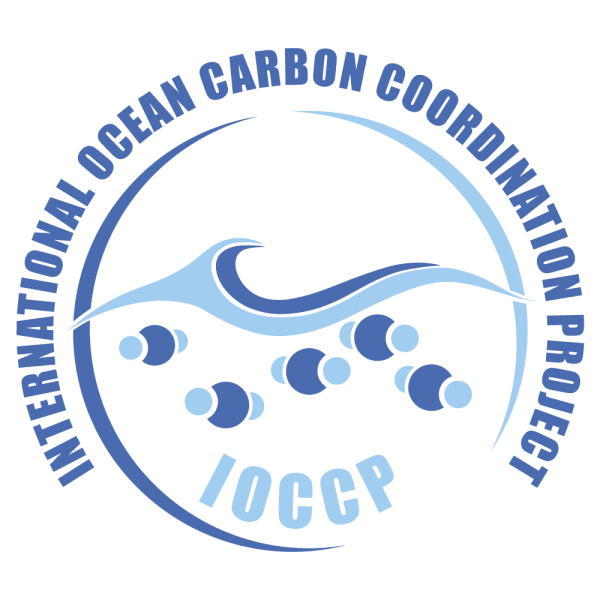 The Earth’s carbon dioxide levels have been increasing in the surface oceans for decades. How the ocean will respond to a changing climate is yet unknown. The International Ocean Carbon Coordination Project (IOCCP) co-sponsored by the Intergovernmental Oceanographic Commission (IOC) and the Scientific Committee on Oceanic Research (SCOR) promotes the development of scientific programmes and a global network of ocean carbon observations.

The IOCCP have also joined with the IOC and the Ocean Carbon and Biogeochemistry Programme to form the International Group for Marine Ecological Time Series (IGMETS), which aims to compile and disseminate a comprehensive, integrated interpretation of global biogeochemical ocean changes as seen through time-series. The IOCCP also works closely with many groups (e.g. IMBER, SOLAS, GO2NE, SCOR) in cross-initiative working groups.

In terms of a framework for global ocean observations, the IOCCP acts as the Expert Panel for Biogeochemistry for GOOS. Until 2019, Douglas Connelly (NOC) was sat on the IOCCP Scientific Steering Group. Currently there is no UK representation on the SSG. However, the UK heavily contributes to a number of the IOCCP programmes, most of which are documented below except for GO-SHIP, which can be found on the GOOS webpage.